The BVI has been called natures little Secret due to its natural beauty and its unspoiled islands with white sand beaches and crystal-clear waters. You can find chic boutique shopping and excellent restaurants – the British Virgin Islands has it  all. The turquoise waters of the central Caribbean have an average temperature of 27°C, (80.6°F) all year round, which makes the water very comfortable. Throughout the year the steady trade winds make sailing in the BVI the best in the world! Experience the BVI that the most notorious of pirates experienced some 350 years ago. From the Pirate Caves of Norman Island to Dead Chest Island listen to your captain tell you about the Pirate Blackbeard, where he marooned several of his crew as punishment. He left them with nothing but a Cutlass and a bottle of Rum each. “Ho Ho Ho and a bottle of rum.” Experience fantastic snorkeling at the Indians rock formation. Their name came from the locals who thought to them resembled a Native American Chief’s head dress. The Indians are also the second most popular dive site in the British Virgin Islands after the wreck of the RMS Rhone. Visit Manchineel Bay at Cooper Island which has about forty mooring balls for yachtsmen. The bay is a central location for scuba divers with a dive shop ashore, a nice beach with beautiful sunsets and a snorkeling area known as the aquarium. After a day of activities enjoy drinks and a meal at the resort or experience some of the world’s best rums at the Rum bar. Virgin Gorda, is the third largest (after Tortola and Anegada) and second most populous of the British Virgin Islands (BVI). Any visit to Virgin Gorda wouldn’t be complete without a visit to the Baths, which are a must see unique, natural phenomenon of exotic pools and grottos, tunnels and caves formed by enormous boulders scattered across pristine white sandy beaches. Some resembling a variety of different shaped heads and structures. Enjoy a hike through the Baths and then a nice lunch afterwards. If conditions allow for passage to Anegada you can experience miles of white sand beaches and the 18-mile-long Horseshoe Reef, the largest barrier coral reef in the Caribbean, and the fourth largest on earth. Anegada is also known for some of the best lobster in the Caribbean. Jost Van Dyke is the smallest of the four main islands of the British Virgin Islands. However, it is an extremely popular destination for yachts. The beach strip around the harbor is lined with small bars and restaurants. Since the late 1960s, Foxy’s Bar in Great Harbor has been a popular stop for Caribbean boaters. Foxy’s and the other bars in Great Harbor now host a modest crowd year-round and are filled with thousands of partiers on New Year’s Eve (locally known as “Old Year’s Night”). Located nearby on Jost Van Dyke is White Bay and the Soggy Dollar Bar, another famous white sand beach bar on the island. The Soggy Dollar is reputedly the birthplace of the popular drink known as the “Painkiller”. The Soggy Dollar bar is appropriately named because when built there was neither road nor dock. (There is now a road from Great Harbor, but still no dock). To reach the beach where the bar is located, it is a common practice for boaters to anchor off the beach, swim to shore, and pay for their drinks with wet money. There is so much to do in the BVI or you can merely relax and gaze at some the most beautiful places on earth. Ask us about great charters available in the British Virgin Islands. 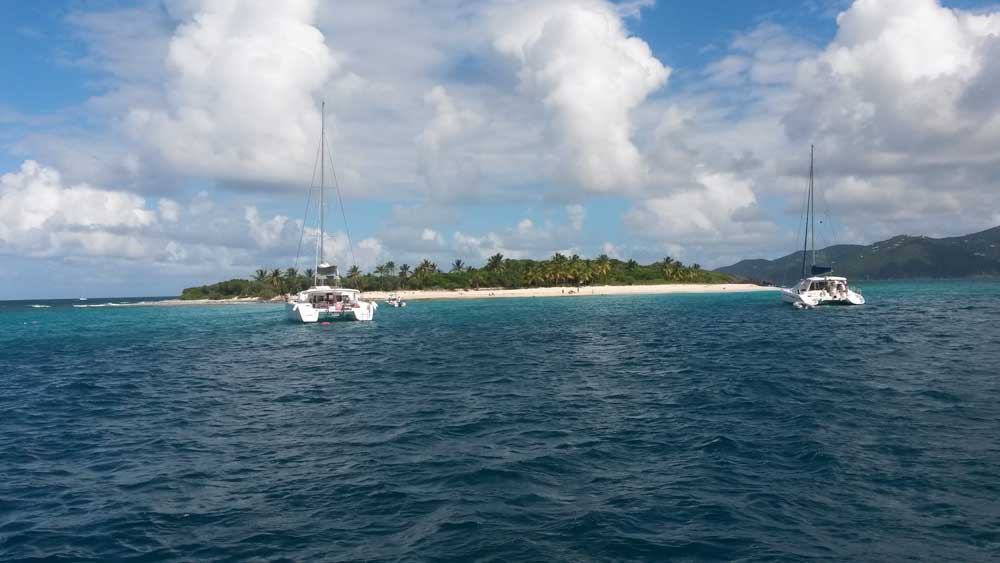 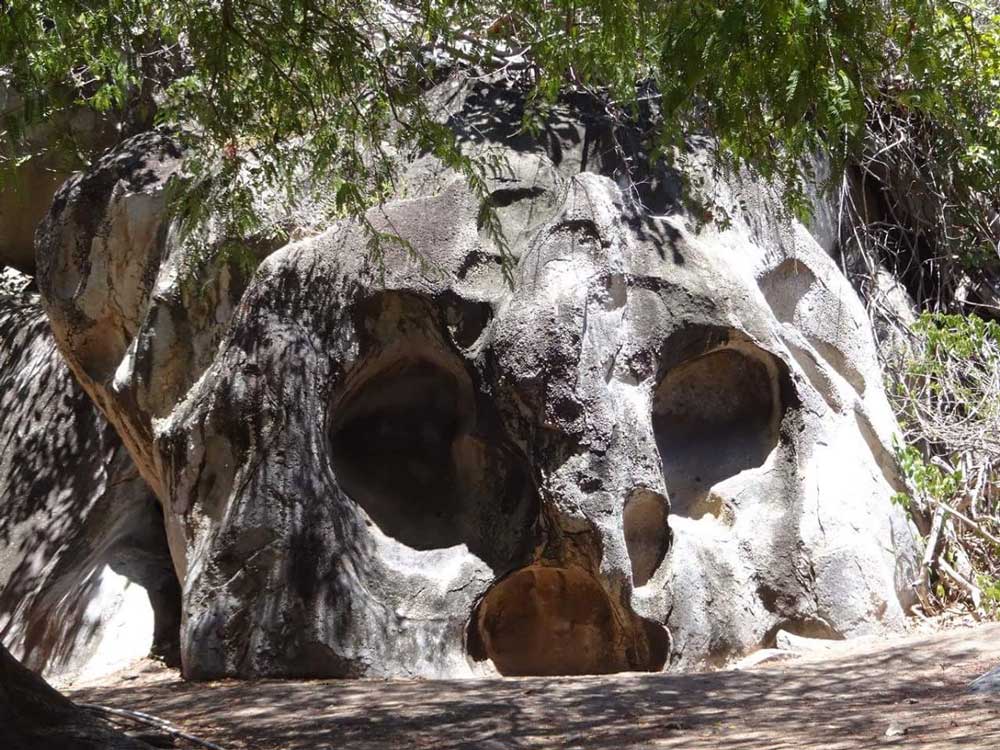 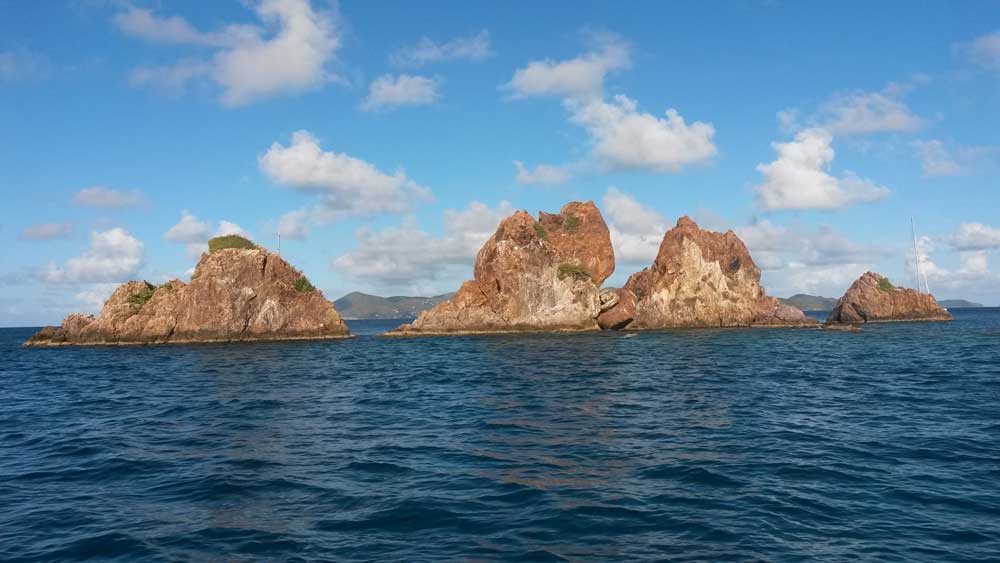